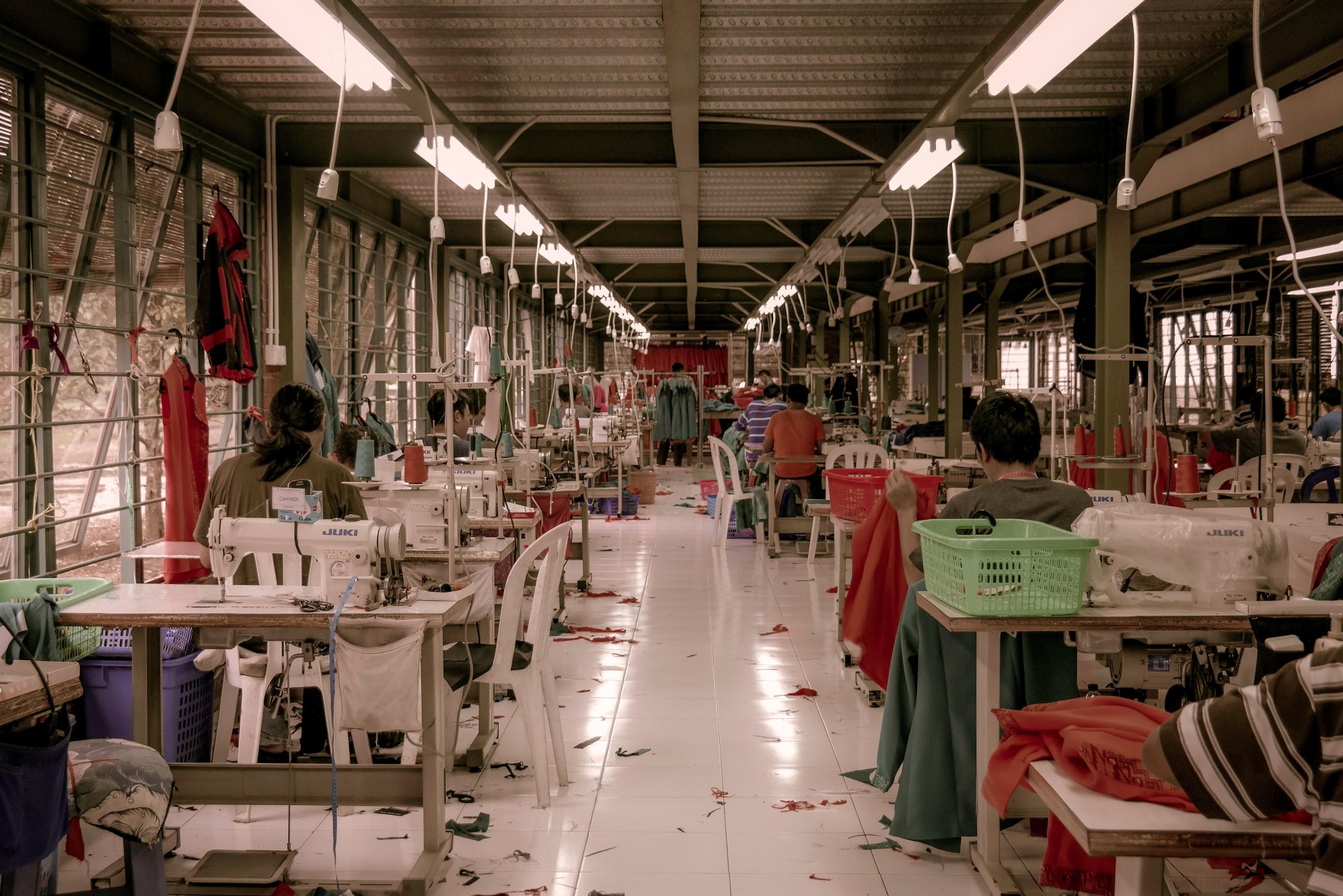 ForUMs reactions to the Norwegian due diligence law

Thursday, 10th of June, Norway passed a historic law that will require companies to perform due diligence assessments of their value chains. The law is a massive win for Norwegian civil society organizations, which have campaigned for this law for several years.

The political process started in 2017, when Parliament asked the government to explore the possibilities of introducing legislation that would make it a duty for companies to inform consumers on their value chains and how they follow up their human rights responsibilities. In 2019, the Ethics Information Committee published their report, and recommended the introduction of due diligence legislation, labelled the Transparency Act.

The government has spent the last year processing the recommendations, before they finally presented their proposal in April this year. The law that was passed last week was largely the same as the government's proposal. In this article, we present a short summary of the law as well as the areas in which the law can still be strengthened.

For enquiries on the law and ForUMs reaction, please contact our advisor on responsible business, Diego Foss on diego@forumfor.no

The law covers all larger companies domiciled in Norway, as well as foreign companies selling products and services in Norway. The law uses the Norwegian Accounting Act to define company size. Companies meeting at least two out of the following three criteria are covered by the act:

Calculations provided by the Ministry show that the law would cover approximately 8800 companies. Importantly, the law enforces due diligence assessments of the entire supply chain as well as with business partners.

The law requires companies to perform due diligence assessments, and to document how they work to prevent or limit these risks. Furthermore, the law requires companies to provide or cooperate to ensure remedy where this is due. Companies must also report on all of these, including cases of severe risk or harmful incidents that they uncover in their due diligence assessments. In addition to reporting to authorities, the information must be made readily available digitally on the company’s websites.

The right to information

The law provides anyone who so pleases the right to request information from a company on how they manage their due diligence, and at the bare minimum they must report on how the company is organized, their area of operation, guidelines, and routines to prevent human risks. They must also report on potential negative consequences of their operations. There are a few exceptions to this right, but overall, ForUM consider the law to be strong on this point. Companies are obliged to provide information within two months, and in most cases within 3 weeks.

The responsibility for upholding and enforcement of the law will be placed under the Norwegian consumer authority. Companies violating the law face risk of injunction or fines should they fail to comply. Fines can be imposed on both companies and responsible individuals within a company.

While the law is a massive step forward, there is still room for improvement on several key issues. One of the major issues is that the law lacks the duty to inform on production sites. Initially, this was not proposed in the report presented by the Ethics Information Committee because they suggested the law to cover all companies, albeit on two tiers. Providing information on production sites was deemed too heavy a burden on smaller companies. However, the government’s proposal scrapped the two tiers and proposed for the law to include only large and middle-sized companies. Despite this, they failed to include information on production sites. The parliamentary process did however point to the proposed evaluation as an appropriate time to reassess the issue.

Another topic where there is room for improvement is climate and environmental damage. These are not independent criteria in the recently passed law. Both the government and Parliament argued that the topic of environmental legislation was not part of the mandate for the Ethics Information committee did and has not been investigated extensively. Again, Parliament points to the upcoming evaluation to decide on the topic.

There is some disappointment that the law does not cover all companies. Civil society organizations have argued that the risk of becoming involved in human rights violations is not related to the size of companies, and this is another issue that must be evaluated as soon as possible.

Finally, while companies are required to provide or cooperate to ensure remedy, the law does not include a right for individuals to take companies to court. Civil liability is lacking and the discussion on this topic has been limited. With consumer rights covered, a natural next step for the development of legislation could be the right for victims of corporate abuse to present their case before court.