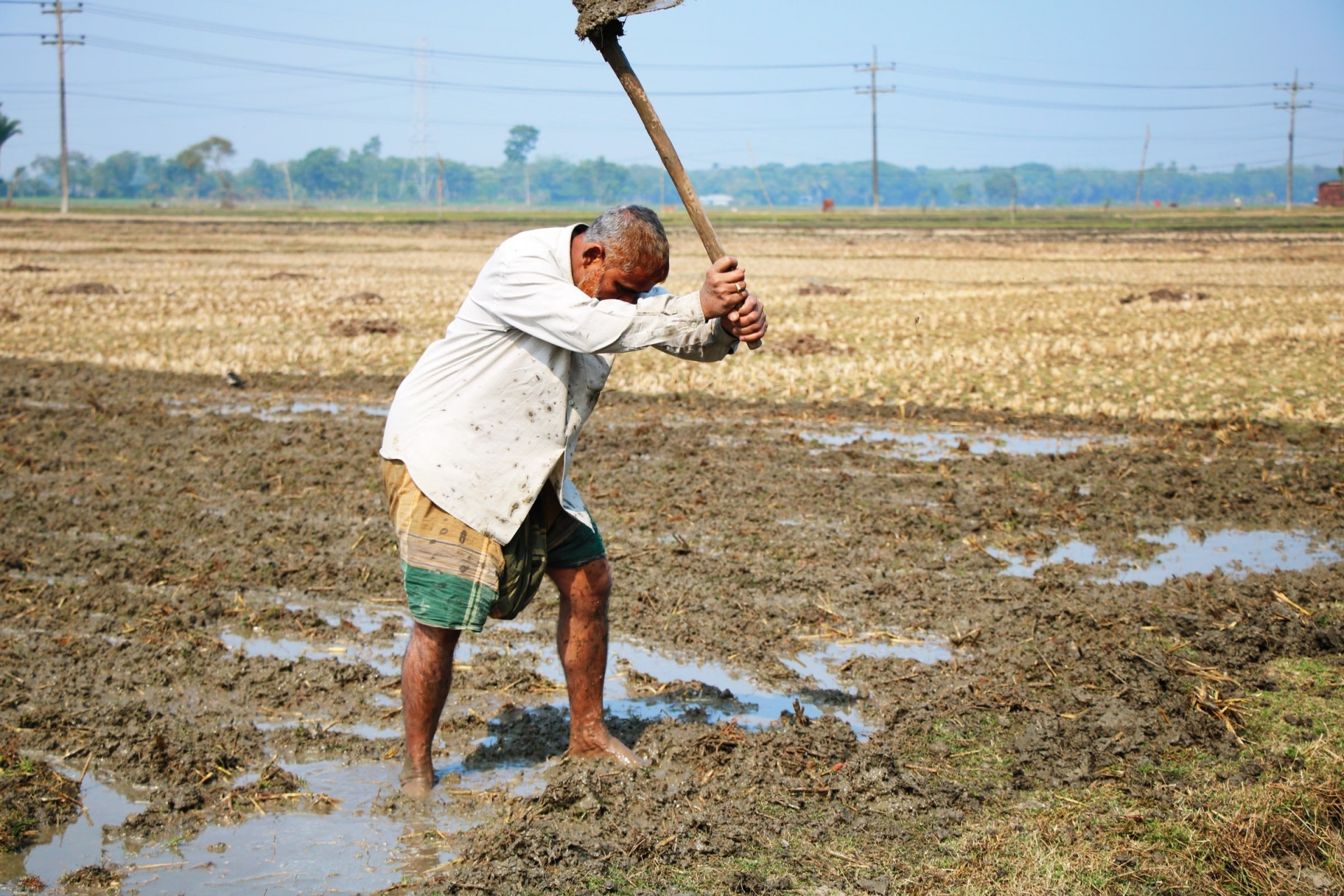 The United Nations Food Systems Summit (UNFSS) was held virtually in September this year and incited new momentum as well as creating a shared understanding of the need for change. Last Friday, ForUM joined a round-table meeting to follow up, which was organised by the Norwegian Ministry of Foreign Affairs with the participation of UN Special Representative to the UN Food Systems Summit, Dr Agnes Kalibata. This article summarises the input given.

Food systems need to change for both people and planet

Today’s global food system is not sustainable, neither for humans nor their environment. Currently, about 25% of the world population does not have sufficient access to safe and nutritious food. This is the situation, even though more than enough food to feed the world’s population is produced.

The food system also destroys ecosystems, and the conversion of land for agricultural use has led to a 70% reduction in biodiversity across the world. Combined with the high contribution to greenhouse gas emissions created, the system has shown itself to be destructive. Simultaneously, technological solutions are praised as the end of most of these problems, but behind that logic there is both inequality and some false hope. ForUM emphasised that Norway must always have small farmers, indigenous people, youth and women’s needs and voice in mind when discussing these technological solutions.

Indigenous food systems are a vital part of the solution

As a vital part of the solution to the current food system crisis, indigenous food systems were fortunately given an emphasis during the UNFSS. However, a proper analysis of the systemic weaknesses of the current system was lacking during the summit. There is a need for more emphasis on sustainability, equity and justice, as well as ensuring increased agency for small scale farmers who are supplying a large part of food production.

The root causes of the the current failure of the the food system need to be addressed through using a systematic approach based on the right to food, which will ensure that no one is left behind. Indigenous peoples’ food systems is an important part of the solution, they are sustainable and should be part of the important work of UNFSS.

The promises of agro-ecology

A coalition was created even before the UNFSS, aiming at restructuring food systems through agro-ecology, and this can be considered one of the most promising results of the summit. Agro-ecology is a mode of food production which is based on ecological principles, and which is better for both climate and nature. The change to agro-ecology provides a way out of dependency on external inputs like pesticides, which also means the influence of companies and other countries.

In addition to its distributive aspects, agro-ecology contributes to capture and storage of carbon in the soil and ensures better soil quality. Finally agro-ecology is also promoted as a solution to adaption of food production for extreme weather, which is an existential threat to the current food system.

ForUM proposed that Norway contribute to the momentum for agro-ecology that was created by the summit, through translating interest into action. Another important contribution is to raise funds for agro-ecology, and it should be supported as part of Norwegian development aid combined with more aid to small scale farmers.

Need for improved organisation and coordination of the UNFSS

There were elements to the UNFSS that deserved criticism and evaluation. The role of business in the summit was not well balanced, and the UNFSS must not be an arena for agri-business to promote a corporate agenda. The centre of the process must be the farmers and the workers within the supply chain. Technology must be developed for farmers. It is also vital to include gender perspective and indigenous knowledge in all aspects of the work of the summit.

ForUM also raised the issue of coordination, proposing that the next UNFSS should be organised in collaboration with or led by the Committee on World Food Security (CFS). This is important to ensure that already existing structures and approved documents serve as foundations of further work. It is also key to keep the good collaboration with climate-, nature- and human rights institutions, to ensure that the UNFSS manages the crisis of the food system in the holistic way it needs. The CFS is the main global arena for food policies where all stakeholders meet. If better coordination mechanisms are not put in place, ForUM worries there is uncertainty of whether the UNFSS will be properly followed up.

You can read the document "ForUMs input to the roundtable UNFSS" here.